Set to take place at REAL Watersports in Cape Hatteras, North Carolina from May 30th-June 5th, in honor of its 10 year anniversary, the 2015 VENYU Triple-S Invitational is changing things up.

Traditionally, the event has always featured three disciplines: Surf, Slicks, and Sliders. This year, to commemorate a decade of legendary riding, sport-changing competition and epic parties, the 2015 VENYU Triple-S Invitational is going all in on Sliders. No joke, the entire week will feature kite park madness, set in the world-renowned REAL Slider Park. 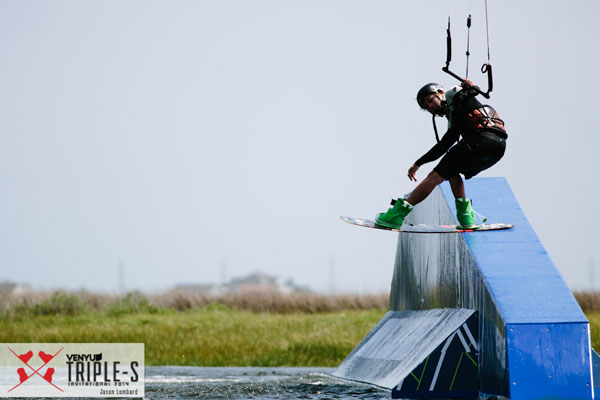 After considerable deliberation, organizers decided to go back to the heart of the VENYU Triple-S Invitational and go all out by maximizing athletes’ time on the water — in the state-of-the-art park. Historically, the Slider discipline has always been the most anticipated event of the three, and the most popular amongst athletes. “We listened to the riders and created the new format to take this year’s riding to the next level”, said Jason Slezak, Pro rider and VENYU Triple-S Invitational Co-Founder. 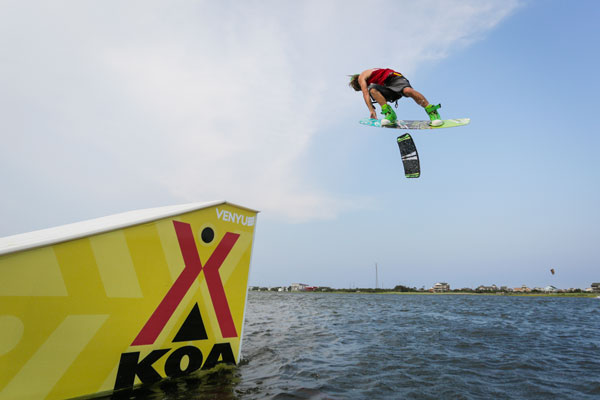 Internationally recognized as the crown jewel of wakestyle kiteboarding competition, the 2015 VENYU Triple-S Invitational will showcase the talents of the most progressive and prestigious wakestyle kiteboarders on the planet. The format this year will pit riders against one another in high-stakes heats and laid-back freeriding sessions in the world’s premiere kite park. 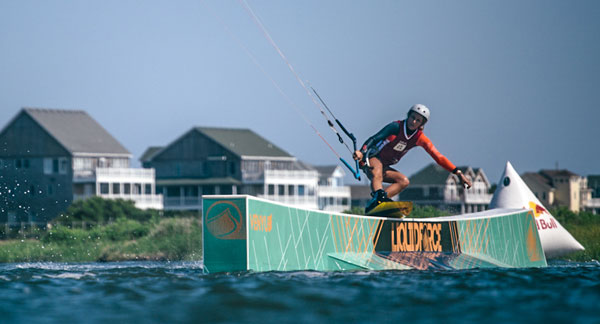 With epic kiting action, plus, 10 parties and 10 bands on tap to celebrate the event’s 10-year anniversary, this event is sure to be off the charts!